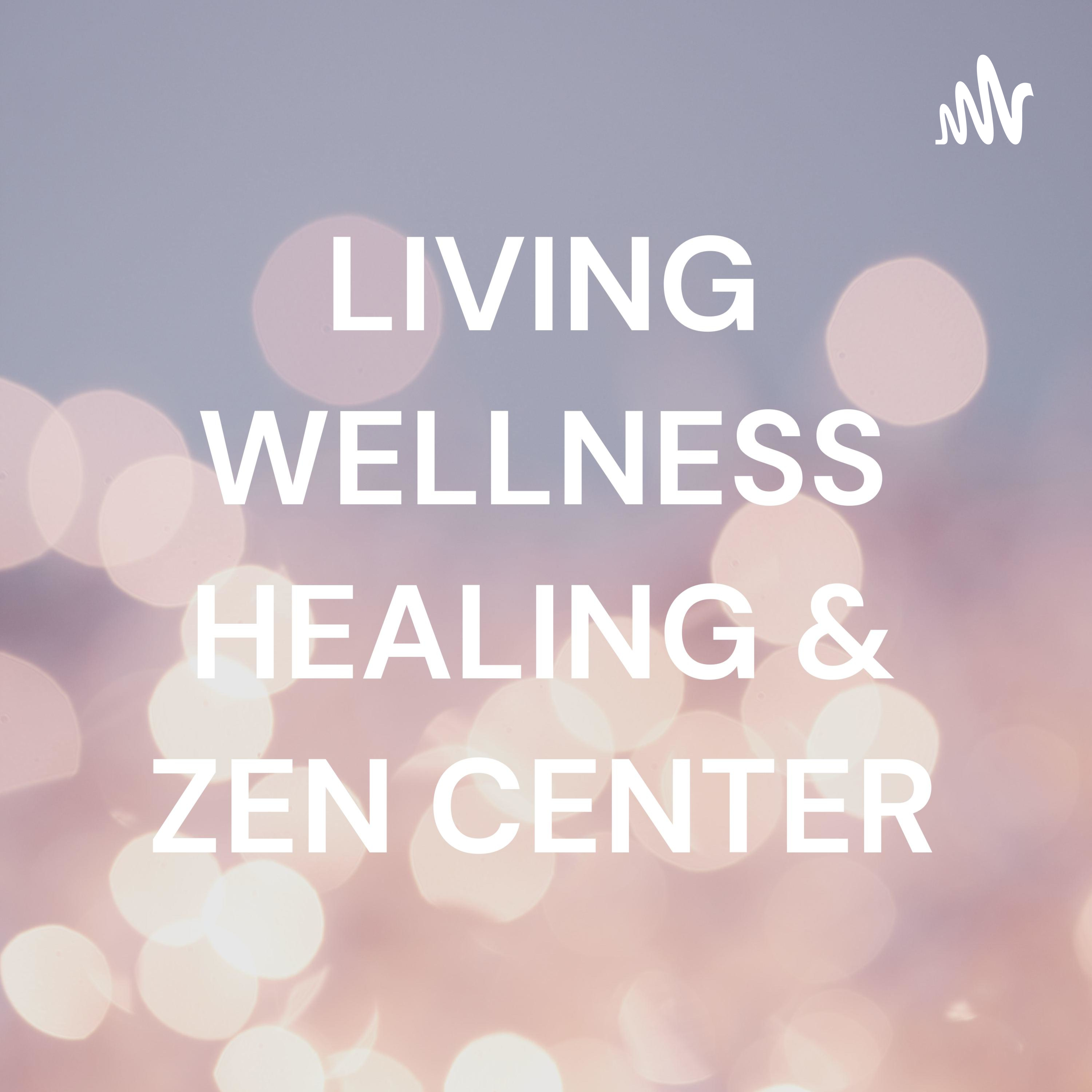 This episode is also available as a blog post: http://annabackacupuncture.com/2021/12/20/nada-atp-protocol-for-trauma/ — Send in a voice message: https://anchor.fm/anna–back/message

I have had many clients, who came to me only after years, or even decades after becoming addicted to pain meds. They come in panic and despair. Still in pain, and sicker than before they started taking the meds, and with no other options available to them but acupuncture or a magic trick. They have tried pills and surgeries and still it is worse. They tell me that I am their last resort. Usually these clients give me a one time shot at healing their decades long struggle, and if acupuncture doesn’t work after one try, they conclude that it isn’t going to work. This is what chronic pain can do to a human.

These are the saddest moments in my profession, and I sometimes hear of their passing, within some time. When these clients come in they look older than their years, and their bodies certainly have aged rapidly. People who could have had a long pain free and happy life, die in their forties or fifties, sick, disabled, and addicted.

This opioid crisis is created in a microcosm called The United States. This is where rules all their own have been created, and the playing field belongs to corporations such as Big Pharma and the Health insurance industry. On this playing field they create the rules, and they create the diagnosis, the devices that detect the illness, and they create the remedy by infiltrating funding to university studies. Without unbiased funding to medical studies there will always be a mob-rule, a large scale mafias in control of YOUR health. Imagine the God Father deciding you physical health, this is in a nutshell what we are dealing with here. The whole county, as far as healthcare is concerned, is run no different than a scam, essentially exactly like a multilevel marketing scam, and I imagine that the numerous Usama’s, ASEA’s, and Young Living organizations out there have modeled their scams on the country itself.

In 2015, something happened in the United States that hadn’t occurred since briefly during WWI, life expectancy declined. It is continuing to decline and in 2020 dipped a full 1 1/2 years. Between 2015 and 2020 it declined from 78.8 years to 77.3 years. It could seem that the pandemic is the caused but this trend began in 2015, 5 years before the pandemic began. this trend is projected to continue in the United States. Not in other western nations, just in the United States. If you think about it, life expectancy should be steadily increasing. So what is happening?

For comparison, life expectancy in Sweden is 83.03 years, and is increasing every year, and during the pandemic year of 2020 continued to increase, from 82.87 years to 83.03 years, and this is in spite of their controversial lack of quarantine, social distancing and not wearing masks, closing down schools or otherwise taking extreme measures. Again, you might ask yourself, so what is happening in the United States that is causing this trend?

The culprit is a surge of drug overdoses and suicides, both linked to the use of opioid drugs.

The death rate from drug overdoses more than tripled between 1999 and 2017.

Deaths from opioid overdoses have increased almost six-fold during the same period.

The culprit is a surge of drug overdoses and suicides, both linked to the use of opioid drugs.
The death rate from drug overdoses more than tripled between 1999 and 2017.
From opioid overdoses deaths have increased almost sixfold during the same period.

During the covid year I have seen a continuous steady increase in deaths caused by opioid overuse and overdose in my clients, or clients that couldn’t stick with a acupuncture and herbal gradual substitution plan of action. The guilty party in these overdoses and overuse deaths are in my opinion the drug dealers. In this case, Big Pharma. I have worked long enough in addiction medicine to tell you that someone in the midst of addiction is not capable of making the right choice, they will continue to seek the remedy that destroys them until they either die, or somehow find the strength deep inside to make a better choice and to stick with it. The dealer is the guilty party here. Big Pharma and the doctors who get paid kick backs for prescribing these meds.

This crisis is often referred to as the opioid epidemic and, just like an infectious-disease epidemic it has a distinct history, but this one is created by corporations, not by nature. This epidemic is created by aggressive and fraudulent marketing by pharmaceutical manufacturers that are rarely held accountable.

Before the present opioid-epidemic, opioids were prescribed mainly for short-term uses such as pain relief after surgery or for people with advanced cancer or other terminal conditions. But in the United States, the idea that opioids might be safer and less addictive became a narrative created by Big Pharma to generate wealth for themselves. There is absolutely nothing safe about these substances, not are they effective in treating pain in the long-term, they merely mask the problem. Until you have to take another pill.

Big Pharma promote their opioid products heavily. They lobby lawmakers, they sponsor continuing medical-education courses, fund professional and patient organizations, and send reps to visit individual doctors. During all of these activities, they emphasize the safety, efficacy and low potential for addiction of prescription opioids. These are maffia tactics. Big Pharma is a mob, backed by your government.

There is very little I can do to change this, but to tell you that your health is in fact in your hands if you choose so. I can choose to practice medicine ethically, and to refuse kickback from medical device companies, and I can voice my concerns.

You have a choice to spend your own money on treatments that are actually safe, such as daily exercise, fresh air, gym memberships, spa memberships, weekly massages, and acupuncture treatments, quality time with friends, talking to a therapist, doing yoga or Qi Gong exercises, choosing HERBAL MEDICINE over pharmaceuticals if the condition calls for it, (prescribed by a TCM practitioner and not JUST google researched by yourself) eating only food that is 100% edible and organic and has absolutely no chemical additives, doing mediation, healing your broken relationships… I can go on. These are all activities that address the root of the problem, and increase life expectancy, as well as quality of life.

Because of these concerns I have created a possibility to get your herbal medicine easily, online, with the help of a licensed acupuncturist and TCM practitioner.

Individualized herbal formulas are far more successful in terms of healing, but right dosage, and the correct alchemy of herbs is a science that requires years of training, to achieve optimal health benefits. Herbs and plants are the oldest medicine in the world. Cultures across the globe have their own medical traditions using herbs. But there’s one that stands out among the rest, and that is Traditional Chinese Medicine (TCM).

What makes TCM so special? Well, it’s backed up by more than two thousand years of research, trial, and error. TCM practitioners have been recording and preserving their work for centuries. So not only do TCM practitioners know what individual herbs do, but they also know how different combinations of herbs work together.

These combinations are known as formulas, and over the years they’ve become pretty precise and sometimes complex. It’s kind of like the all-natural version of pharmaceutical drugs. Lots of different things come together to create a powerful medicine that can keep people healthy.

For in person help, or scheduling appointments for acupuncture massage or chiropractic treatments use the phone number below:

Thank you for sharing 😍